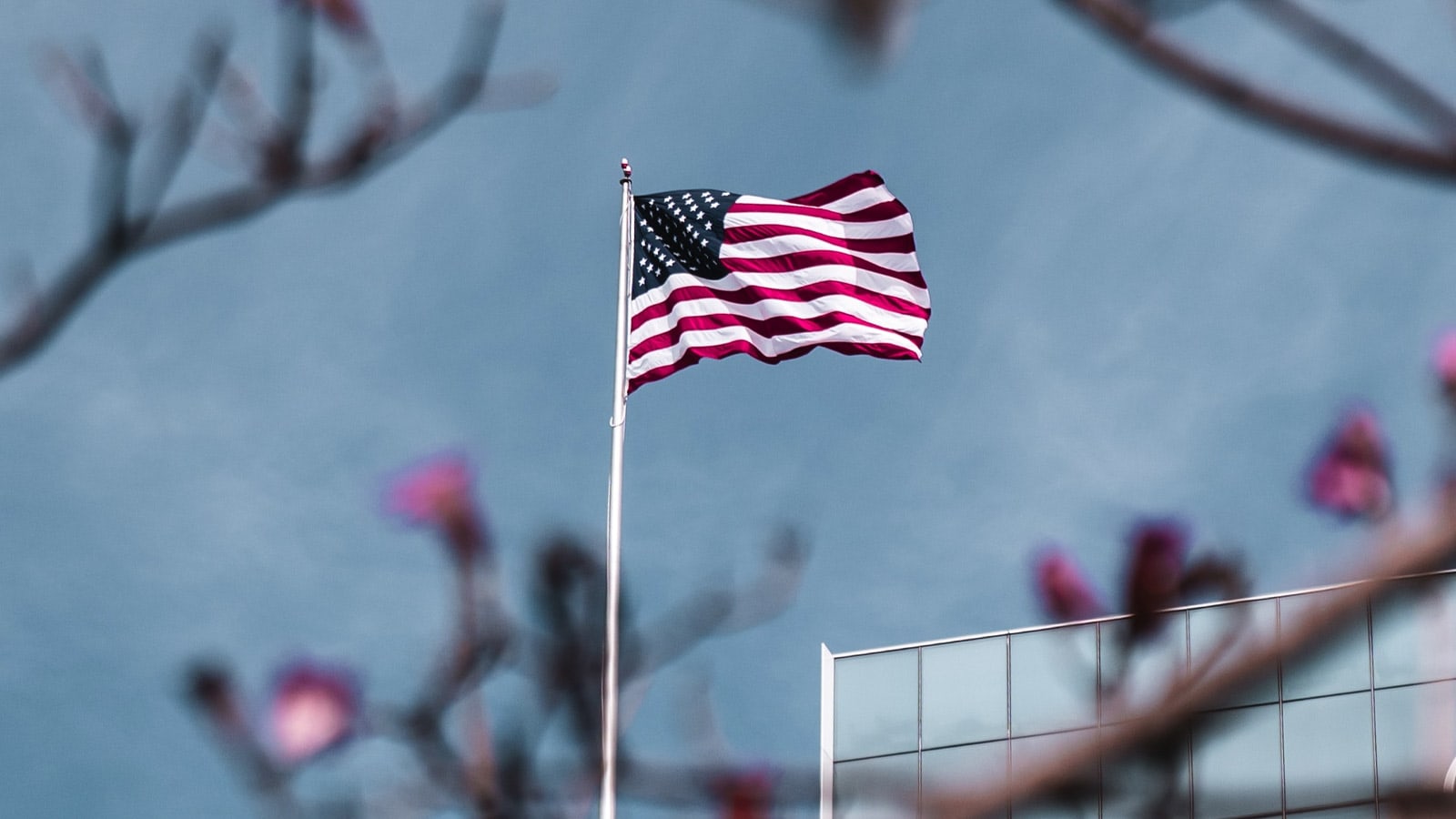 It may not be making national news, but toxic mold is becoming a common concern in city administrative buildings, jails, schools and courts nationwide. Locally, news outlets report of mold infestations and remediation in their localities are an alarmingly regular storyline. The total number of affected buildings and inhabitants nationwide is unknown.

While some buildings are completely evacuated while mold professionals treat issues, it isn’t always possible, or deemed necessary, to do so. Government workers commonly find workplace areas cordoned off with plastic barriers. Behind them, a droning hum of commercial dehumidifiers and air scrubbers as well as mold removal crews in protective gear reminiscent of hazmat crews.

Recent mold stories in the news

How big of an issue is mold in government buildings around the nation? Consider this minor sampling from dozens of news stories in a four-week period from around the country.

In 2018 an engineering company working in Bunnell, Florida made a startling discovery. That discovery: mold and other toxins backing up worker claims of workers’ respiratory issues. The building, the Flagler County Sherrif’s Office headquarters was found to have excessive humidity, water leaks and elevated water levels in the building’s concrete slab.

Clearly the building had all the necessary requirements for mold to grow and thrive indoors. With millions already spent in remediation and renovation efforts the state is bracing for more bad news. It’s reported the it will take millions more to fix. The long-term fate of the building is unknown.

Jamie Green, school superintendent for the Trinity Alps School District made two discoveries he wish he hadn’t. Hidden toxic mold was discovered to be pervasive after a test was performed. What prompted that test? Mold which was visible in a district schools’ cafeteria.

The results of the mold testing were damning. It also validated numerous health issues voiced by children and teachers alike including respiratory issues, headaches, chronic bronchitis and pneumonia.

“It was very high, the highest I’ve seen. And, this is not our first set of schools to have [a] mold issue.”

Unfortunately, Mr. Green’s concern is being echoed all around not only California but the entire country. On a positive note, this has moved Mr. Green to challenge lawmakers to take action on invisible, toxic mold in schools across the state.

In Seattle, first responders found themselves plagued by serious illnesses and a strange increased risk of. cancer. They all shared two things in common. First, they were firefighters. And, second, they were all based out of the same fire station.

Firefighters had connected health issues with the firehouse, giving it the sobering nickname of “Cancer House.” It is important to note that the story does not connect cancer concerns and the toxic mold.

How much of an impact can mold have on a building? It can render it a lost cause. Seattle weighed the cost of remediating and expanding the building versus abandoning it and starting a new. The verdict: it was more cost effective to just build a new building altogether.

What is becoming increasingly clear is that mold is being discovered in government buildings nationwide. But, due to news coverage being limited to local news, problems appear to be local, not global.