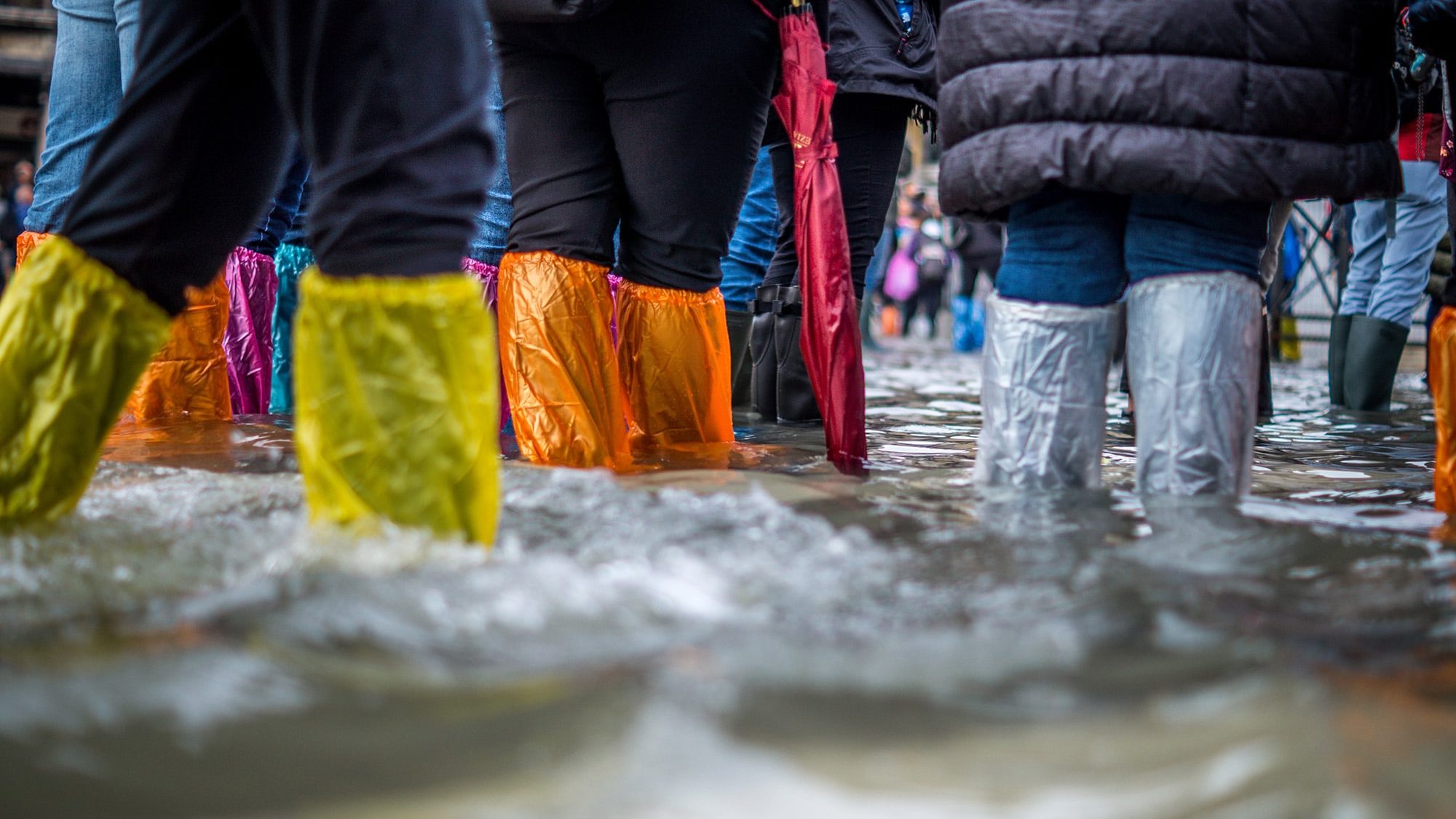 According to U.S. data from search giant Google, interest in air scrubbers is growing at an increasing rate. In the ten-year time period ending in June of 2019, search volume has quadrupled. Some pontificate the rise in interest is due to an increase of both intensity and number of flood-causing storms.

Searches below are per capita (adjusted for state population).

Concentration of searches by state shows mid-Atlantic stats dominating Internet searches with outlier Arizona taking the overall lead. With storms causing flooding on the rise along the Atlantic seaboard, a heavy prominence of states in that area makes sense. Interest in Arizona and other southwestern states may be driven by an increase in sizable dust storms, called haboobs, in the state.

Also worth considering is overall health concerns, and the inability to clearly differentiate consumer-based air scrubber interest vs. commercial interest. While most interest is likely squarely attributed to industrial applications, some consumer searchers could be using the term.